A key figure in the history and growth of Anchor Brewing Company and the Craft Beer Revolution, San Francisco Native and Anchor Brewmaster Mark Carpenter joined Anchor Brewing on September 30, 1971 as one of five employees. In the decades that followed, Carpenter played a key role in developing the many innovative beers that were produced at Anchor. For over four decades, Carpenter has helped Anchor grow from brewing just under 1,000 barrels of beer to more than 100,000 barrels and counting.

When legendary Anchor Owner Fritz Maytag hired Carpenter as a full-time employee in 1971, the small brewery produced just one beer: Anchor Steam®. With Carpenter on board, other iconic brews followed including Anchor Porter®, Liberty Ale®, Old Foghorn® Ale, Anchor Summer® Beer, and years of Christmas Ale iterations. After Maytag sold Anchor in 2010, Carpenter stayed on board to help preserve and expand the brewery operations. In 2014, the Brewers Association listed the company as the 22nd Best Selling Craft Brewer in the United States.

Carpenter has seen Anchor through hardships and triumphs. Under his watch, a company that was once faced with fires, earthquakes, and bankruptcy has grown to become one of the leading craft breweries in the country. Anchor Brewing Company stays true to its roots, but is constantly evolving with new, innovative ideas; a concept personified by its veteran Brewmaster Mark Carpenter. 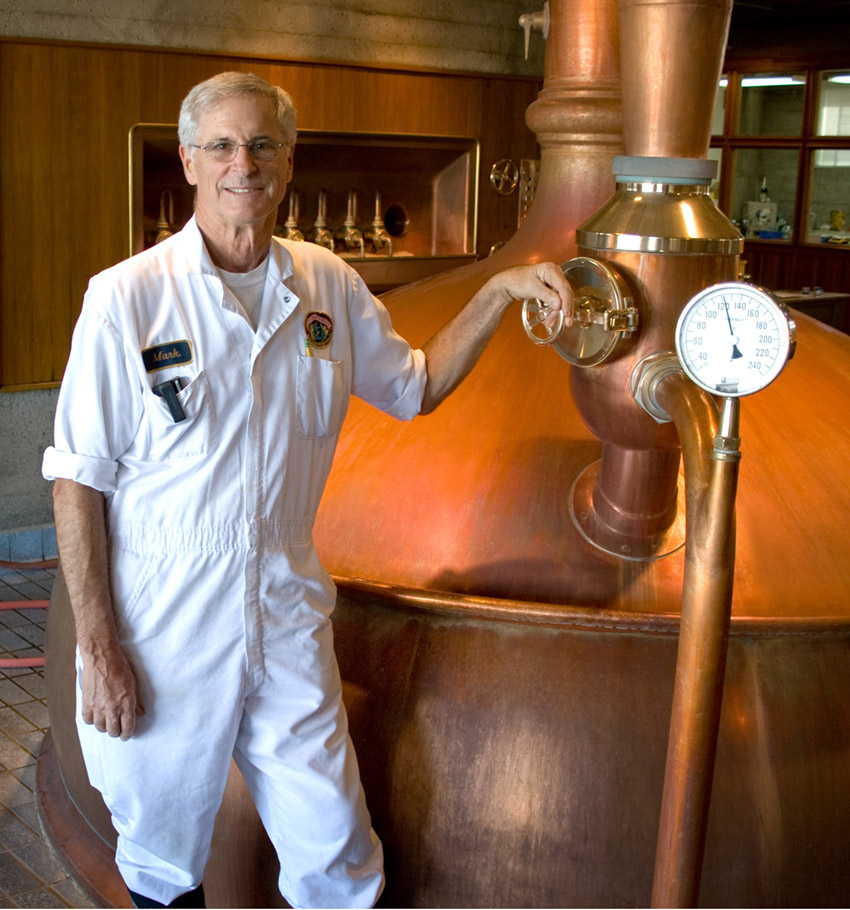