Thornbridge Brewery  celebrates ten years of brewing next year. For many it is seen as the leading craft beer producer in the UK and with over 350 awards from across the globe their medal haul speaks volumes for the quality of their beers. Hear about how the brewery began and how its development and success has been an inspiration to the new wave of breweries setting up in the UK.

Without a weight of history that shackles so many British brewers
Thornbridge courageously ventures into areas of experimentation and
innovation where others dare not tread.
Ben McFarland - Beer writer of the Year 2012, 2004 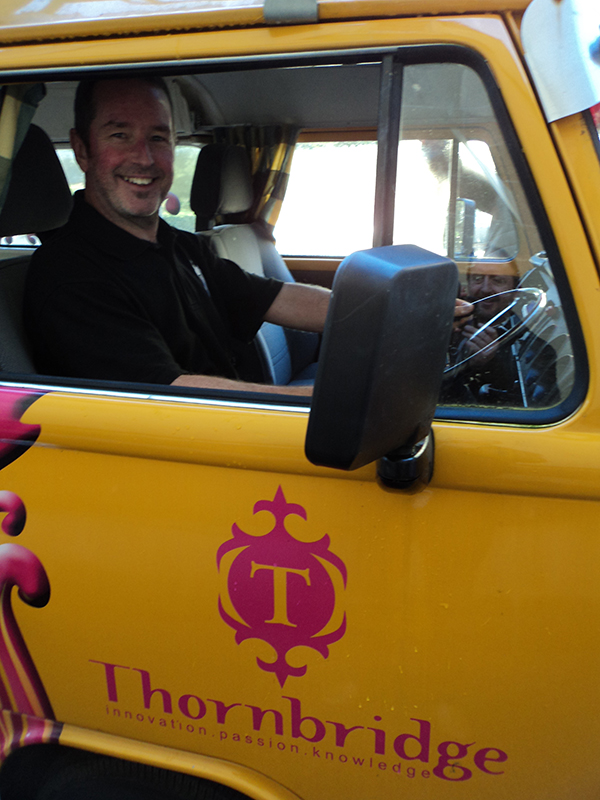