Carlos Oliveira was born and raised in a farming family in heart of Minas Gerais state, Brazil.   His great grandfather was a Cachaça producer in the early 20th century, so sugar cane was no secret for him.  Carlos decided to follow his studies in veterinarian science, before coming back to the world of Cachaça production.

In the early 2000, Carlos moved to France to complete a Master's degree in Agrobusiness at the Ecole Superieure d’Anger.  In France, Carlos became familiar with the Wine Industry and met Leblon's Master Distiller, Gilles Merlet.  At Gilles’ distillery in Cognac, France, Carlos learned the practical details of fermentation and distillation.

In late 2007, Carlos joined the Leblon team as the Maison Leblon's Distillery Director in Patos de Minas, Minas Gerais.  Alongside with Gilles Merlet, he manages and oversee all aspects of production, from the sugar cane fields to the bottling, at the state of the art Maison Leblon Distillery.

Today, Leblon is the only Cachaça with 9 consecutive Gold Medals at the San Francisco Spirits Awards, and the top-selling super premium Cachaça in the World. 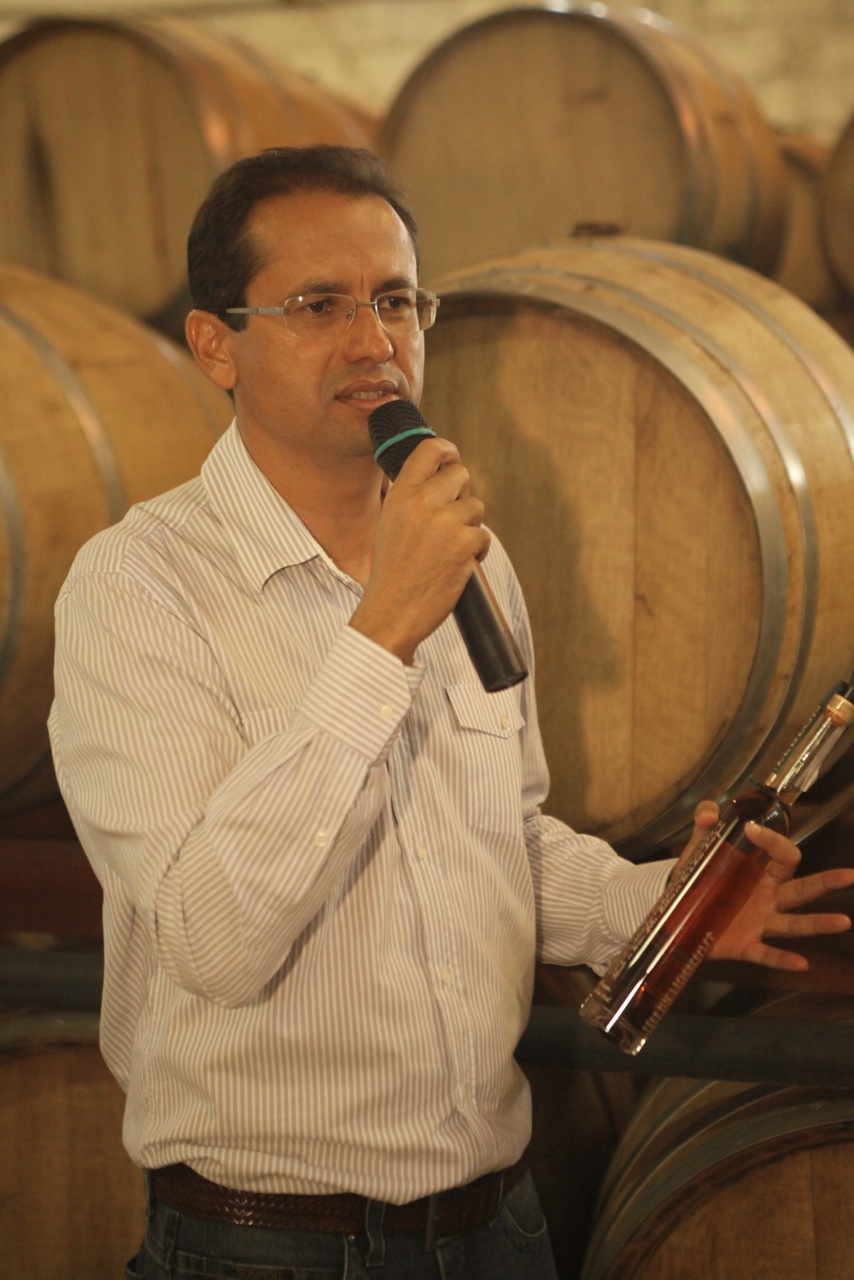