Jesse Estes was first inducted into the London bar scene in 2007 by Henry Besant and Dre Masso of the Worldwide Club. He has since gone on to work at the likes of Green & Red, All Star Lanes, Callooh Callay, Luggage Room as well as guest bartending around the world. He has also acted judge for a number of cocktail competitions and spirits awards including the Drinks International Spirit Challenge. Jesse joined the Pacifico Group last year and has been busy opening up the group's newest venue, the 'agaveria' El Nivel. He was recently named one of London's Best Bartenders by the Huffington Post.

Tequila Ocho is the only SINGLE ESTATE TEQUILA on the market that harvests its agaves from different single estates at different altitudes in different micro climates – delivering vintages of tequila that differ in aroma and flavor one from the other, while still retaining Ocho’s distinguishable identity.

“Terroir” is a French concept, often used in the wine culture that states that grapes take unique and distinctive characteristics from all the natural influences surrounding them.

THE ESSENCE OF TEQUILA OCHO is “TERROIR” meaning that each harvest of agaves originates from a single field and yields distinctly different flavor nuances - thus proving that “Terroir”’ exists in the agave and tequila, as it does with the grape in winemaking.

Because it takes our agaves 7-10 years to mature, each vintage will only be seen once a decade making each one rare and collectible.

We are the first brand to bring this concept to market and have done so to demonstrate the incredible depth and breadth of flavor and aroma the agave brings to tequila. 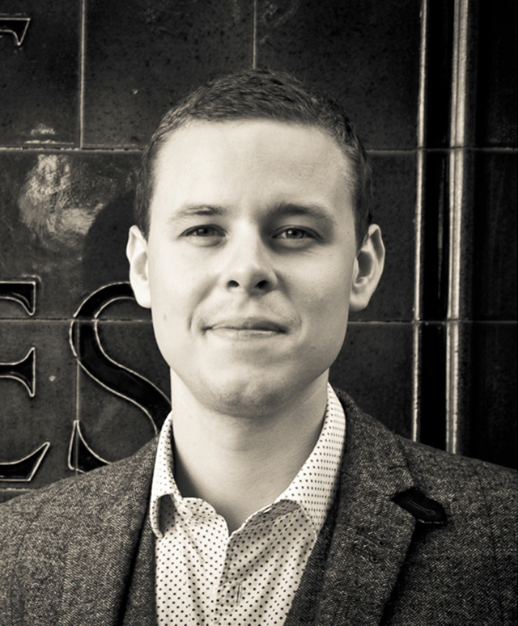