The origins of whisky production in Tomatin are hard to be precise about - the formal distillery which operates today was established in 1897 but there is reason to believe that whisky production, albeit illegal, has been an important part of life in the area around Tomatin since the 1400s.


However, it was only in 1897 at the peak of the Victorian Whisky Boom that three men, John MacDougall, John MacLeish and Alexander Allan, along with a handful of investors,
decided to open a formal distillery on the site and form The Tomatin Spey District Distillery Ltd.

In 1956 the original two stills, which were capable of producing 120, 000 proof gallons, were joined by another pair. Only 2 years later another two stills were added. Once full capacity was realised it was again time to increase potential output and 1961 saw the total still count reaching 5 pairs with another single still joining them in 1964.


1974 saw the most significant boost to capacity with the total number of stills reaching 23 (12 wash and 11 spirit) requiring seven spirit safes and with the capacity to produce around 12 million litres of alcohol every year. At this time Tomatin was the largest distillery in Scotland. During this period Tomatin was considered amongst the most important producers in the market place and one of the few distillers to offer their make as a single malt - initially a 5yo then also at 10yo.


The vast majority of the whisky made at Tomatin was sold in bulk to third party companies and was used in many famous blended whiskies such as J&B, Chivas Regal and Johnnie Walker. The success and size of Tomatin was, however, also its demise with the bust of the 1980s - retail sales of blended whisky decreased, and so did demand for Tomatin, forcing the company into liquidation for a second time.

In the 20 years prior to going into liquidation the growing export of Scotch Whisky meant that Tomatin’s biggest customer was Japan’s largest drinks producer – Takara Shuzo Ltd. As Tomatin was forced into liquidation in 1984, Takara Shuzo joined forces with the respected trading company Okura and purchased the distillery, forming the Tomatin Distillery Company Ltd and thus creating the first fully Japanese owned Scottish distillery in 1986.

Since that time, the focus has changed and the distillery has gone from strength to strength. There has been a change in strategy to grow the Tomatin brand in its own right. The range of single malts is currently sold in over 50 export markets, with additional markets being added all the time. We have gone from the biggest, to the best.

In this Master Class you will get to taste the following beverages: 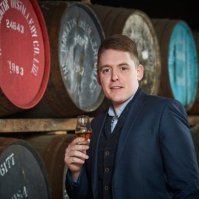 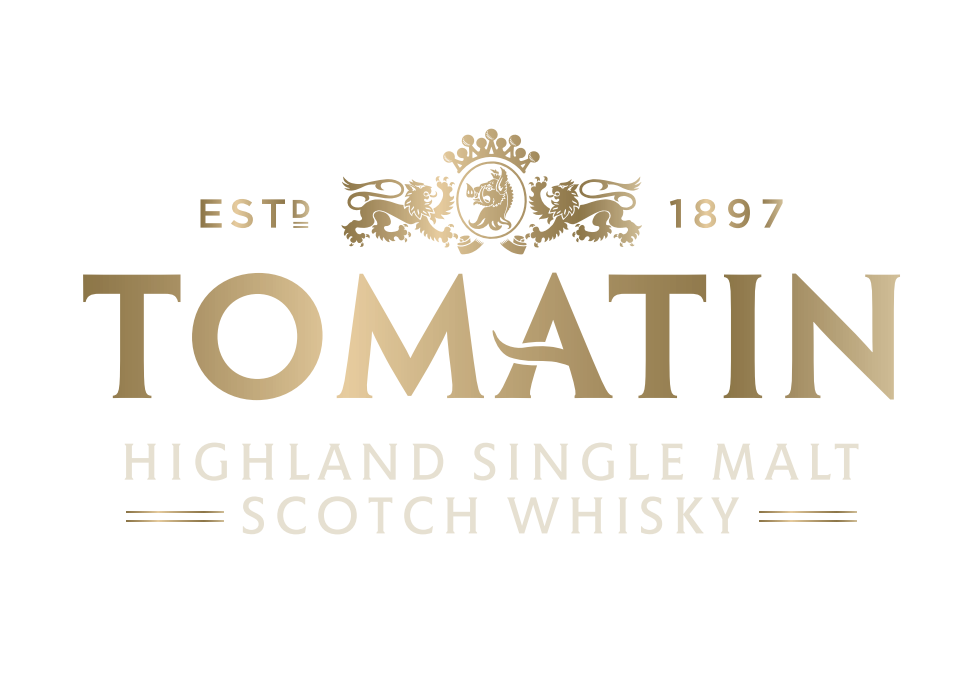 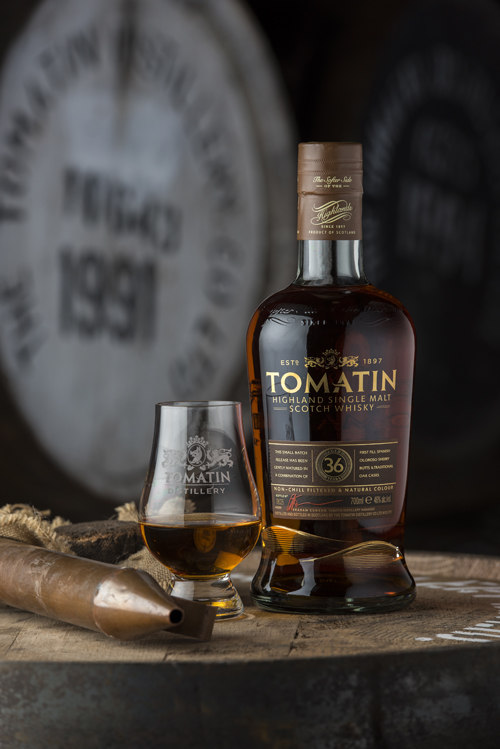