The last brewery to operate in The Bronx, Rheingold, stopped brewing here in the 1960’s. In 2011, we set out to bring that great tradition back.

Armed with little more than what we knew about beer at the time - Damian, with his Master Brewers degree from UC-Davis and Chris with his business development experience from years at Heineken - a small loan from family and friends, and an old Red Bull truck, we launched The Bronx Brewery.

The early days weren’t glamorous. We couldn’t afford to build a brewery big enough to match our production needs and no distributor wanted to work with a small start-up. So, we borrowed brewhouses wherever we could, took the subway around the city to share our story, and delivered all the kegs ourselves using that old truck.

Pint by pint, fans fell in love with Bronx Beer, and pretty soon our American Pale Ale was being poured in over 250 bars and restaurants in and around New York City. We eventually sold our - at that point - very used truck, and signed up with a handful of distributors that had as much passion for well-balanced pale ales as we did.

In 2014, we opened the doors to our new brewery and tasting room in the South Bronx. Originally built in 1929, the 136th Street facility was once an ironworks showroom, a lace factory, a vending machine company, and finally and permanently, our home. We’re proud to say that, now, brewing is back in The Bronx.

Damian Brown is Head Brewer and Co-Founder of The Bronx Brewery. He is focused on all aspects of Brewing Operations for the company, including raw materials contracting, brewery facility management, brewing, packaging and finished-goods logistics.

Damian has deep functional expertise as a brewer. In addition to several years of professional brewing experience, he earned the prestigious Diploma in Brewing by the UK-based Institute of Brewing & Distilling. Damian is a graduate of the Master Brewers’ Program at the University of California, Davis, and received his undergraduate degree in political science from Yale University. His background also includes sales and business development at several leading technology companies.

Damian and his wife Margaret have three dogs (you’ll find two of them - Leroy and Pickle - at the brewery most days). When not at the brewery, Damian enjoys spending time outdoors in the Catskills, travelling, cooking, playing/watching/talking sports, and struggling to learn the banjo. 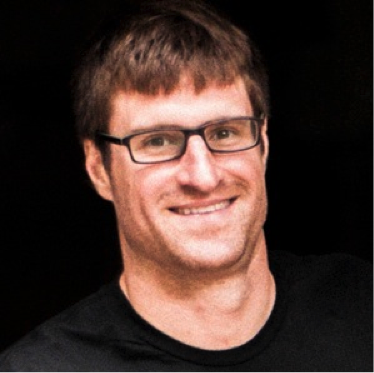