This year the world celebrates 500 years anniversary of Bavarian Purity Law. This is an appropriate time to remind ourselves of the remarkable contributions of the Wittelsbach family to global beer culture. During their 800 year reign as Dukes, Electors and Kings they set standards in brewing which are still valid in many countries today. One of the milestones in the history of brewing is the Purity Law issued in 1516 by Duke Wilhelm IV von Bayern, whose Quincentenary is celebrated this year. With this regulation, which is still valid in Bavaria to this day, Wilhelm IV stipulated that only water, hops and barley malt may be used to brew beer, thereby preventing the use of dangerous additives and setting the world’s ﬁrst proper quality standard for beer. Even today, in many countries all over the world, beer is brewed according to the Bavarian Purity Law. On this very special occasion, we would like to invite you to a Royal Bavarian beer tasting. We have prepared a real specialty threat for true connosieurs, and we know that you are one of them. Throught Kaltenberg beer tasting, and the brewery secret will lead you Mr. Artem Vynogradov, the royal Bavarian beer sommelier and the member of the German Beer Sommelier Club.

Following in the footsteps of the Royal Bavarian beer family, embark on a fascinating journey of taste that, thanks to our partners, can be enjoyed by beer lovers all over the world and also in Sweden. These Royal Bavarian beers are the result of the knowledge and recipes of one family, which has inﬂuenced global beer culture like none other, and are the quintessence of ﬁve hundred years of the Bavarian Purity Law.

Beers for Tasting – 5 beers incl. one special beer brewed and aged for this anniversary

·    The visitors of Master Class will receive a present incl.:    Brochure about Royal Bavarian Beer and 2 branded glasses in a branded paper bag. 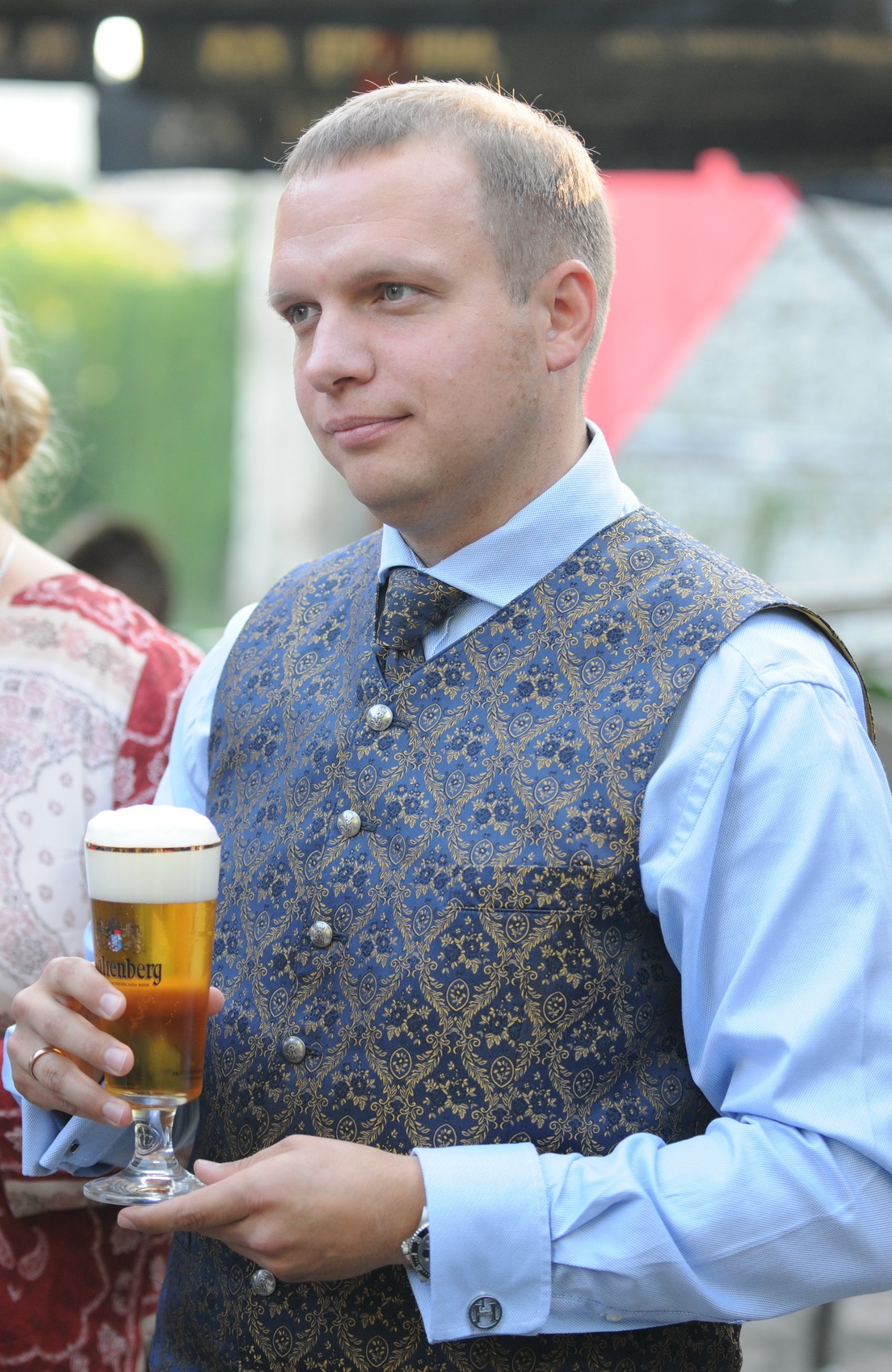 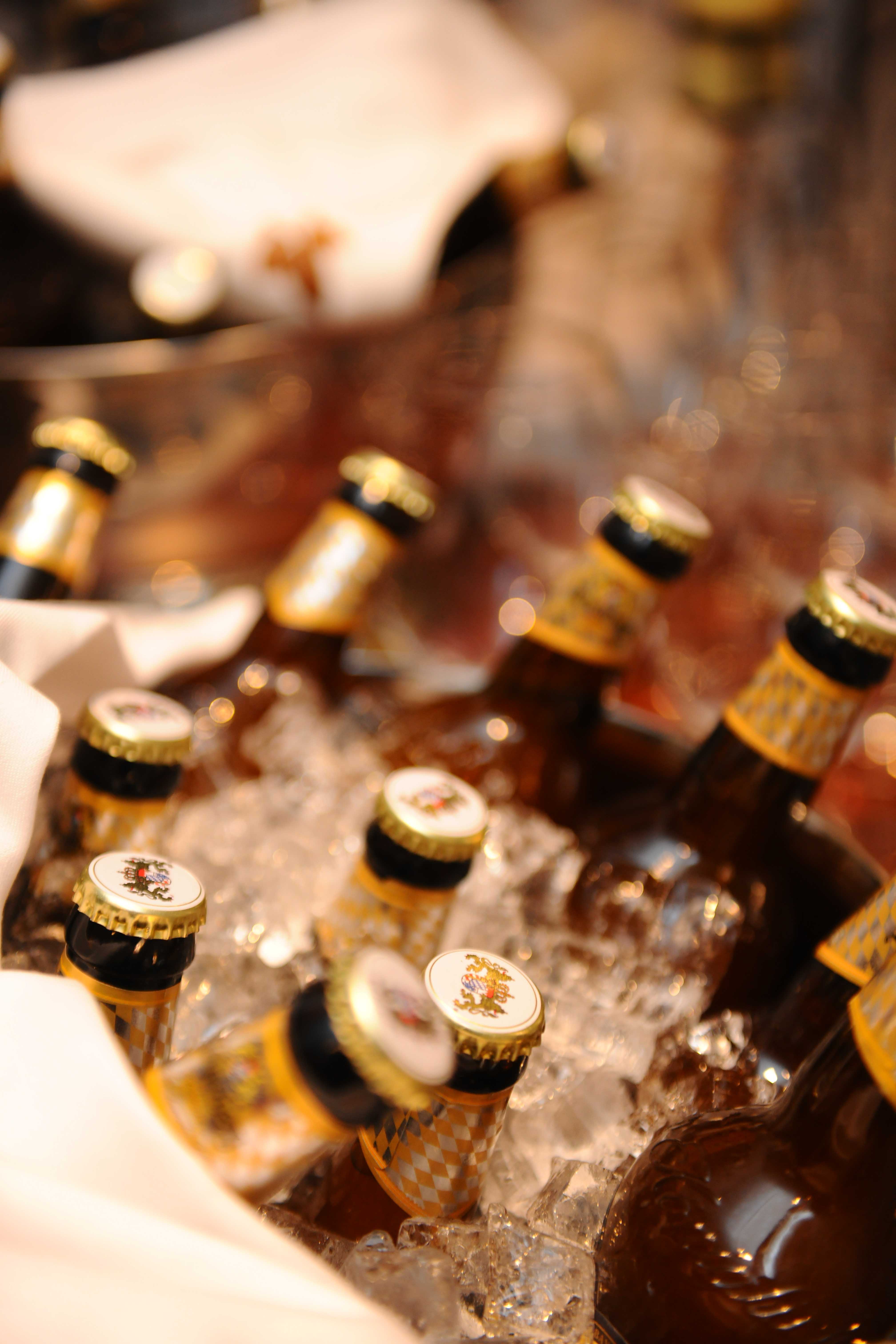 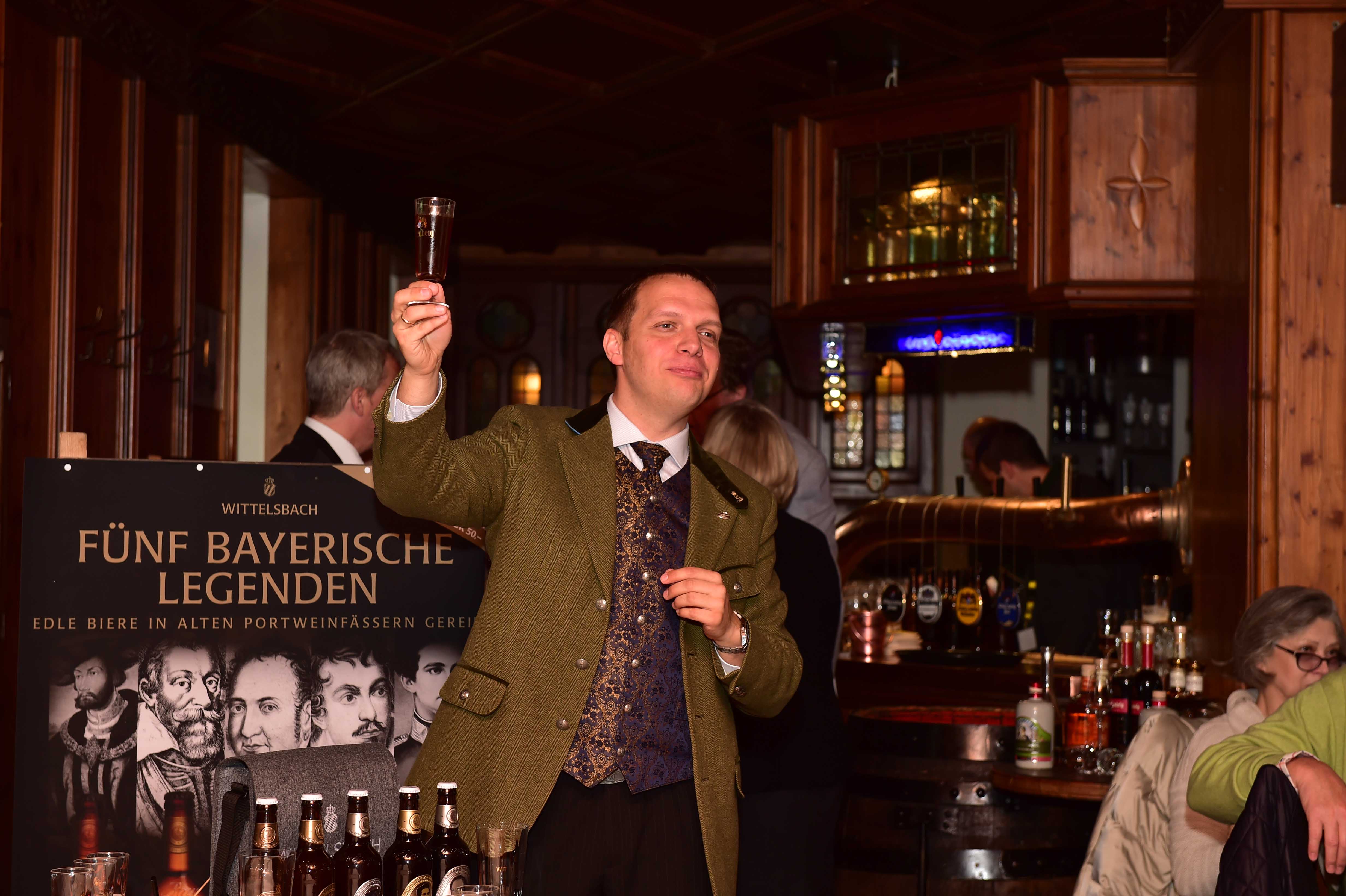