One for the Road - The Farewell tour

"There's hundreds of ways to do things easier in life, but then it wouldn´t be Jura."

Willie worked his way up. He began as an engineer who knew nothing about whisky - but was a dab hand when it came to islanders' Land Rovers. Now he is a distillery manager like no other: the definition of Diurach endeavour, an intrinsic part of what makes Jura,  Jura.

It's with much sadness he leaves Jura in 2016, but he leaves a legacy that´s as much a part of our landscape as the ground beneath our fett. Fourtuanely, before he goes there's just time for One for the Road.

One Island
One Distillery
One Community
One Man

The following beverages will be tested:

One for the Road 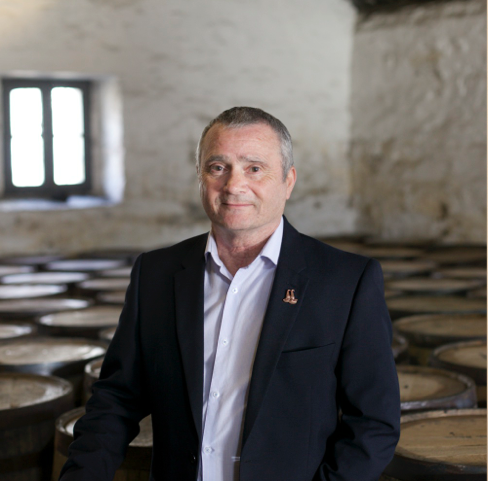 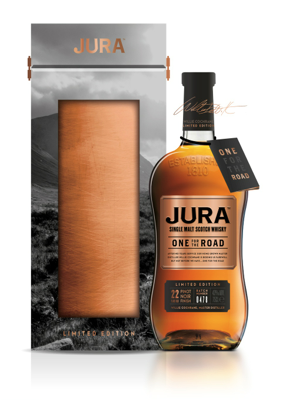