James Buchanan - Export Manager at Thornbridge Brewery
My introduction to the exciting world of beer came through working at the Sheffield Tap and the Old Toad in Rochester, NY. From there my love has increased and with that a job on the Export and Marketing Team at Thornbridge Brewery. As part of that I now travel to many places and events, giving talks and doing tastings of beer and food.
The Sommelier course 2016 seemed the perfect way to learn more about beer and also put my tasting and pairing skills to the test!

Craig Lee from Rudgate
My parents always ran their own businesses and in the mid 70’s bought a Public House. I spent all of my childhood living within the trade and whilst growing up worked part time at the pub around my school and college studies. My child-hood dream was to be a musician. From a young age I played in several bands both classical and pop then after school I enrolled at Leeds College of Music for my studies.
Whilst at College I started working Part Time at Rudgate Brewery washing barrels. After completing my studies I realised that a professional musician was going to be a long challenging road and my interests started diverting towards brewing. I enrolled with the Institute of Brewing and Distilling and completed a Certificate of Brewing Competency mentored by the Head Brewer at Bass in Tadcaster which is where the founders of Rudgate Brewery worked before taking early retirement then setting up the brewery.
I eventually purchased Rudgate Brewery in 2008 and set a growth plan to take it from an almost hobby brewery to a more sustainable long term career project. I found my child-hood experiences invaluable allowing me to understand my customer requirements from their side as well as the brewery business giving me a rounded knowledge of the industry which I know my customers appreciate.

Tim Dewey from Timothy Taylor
Tim Dewey is the Chief Executive of Timothy Taylor’s, the independent family brewer based in Keighley, Yorkshire.
Tim joined Timothy Taylor in 2014 from Drambuie where he was Global Marketing Director and UK Commercial Director.  Prior to this, Tim held a number of senior roles within the drinks industry including Global Brand Director for Pilsner Urquell (SABMiller) and International Marketing Director for William Grant & Sons.
Tim received his marketing and business education with Unilever before moving to IDV (now Diageo) where he spent 12 years in both domestic marketing and international marketing (including as International Marketing Director, Smirnoff vodka).
Tim is a dual US/British citizen and has lived in the UK for over 30 years.  He has a British wife and two daughters.  One of his main interests is tennis; he was ranked in the US as a junior and still enjoys playing competitively. 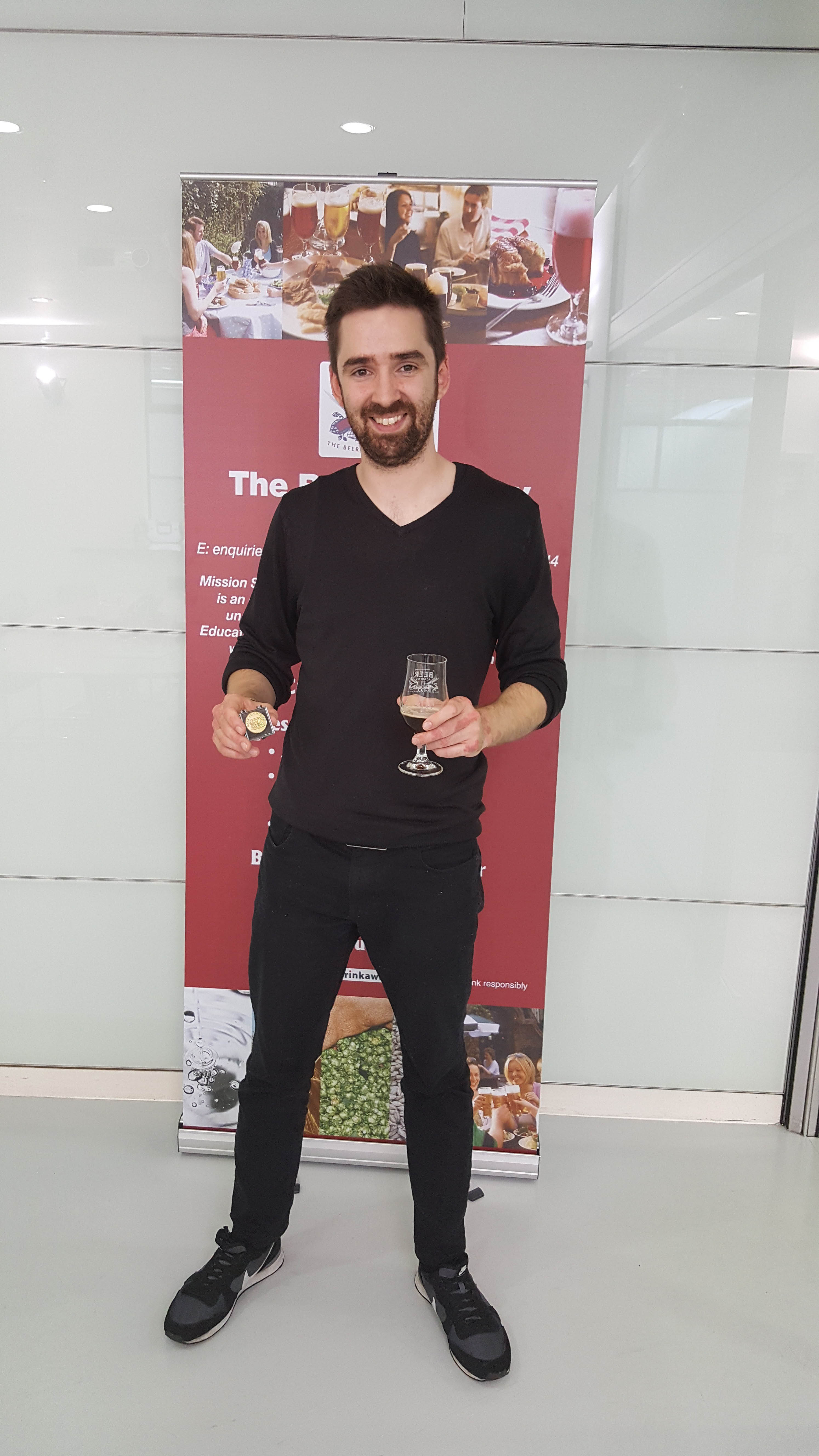 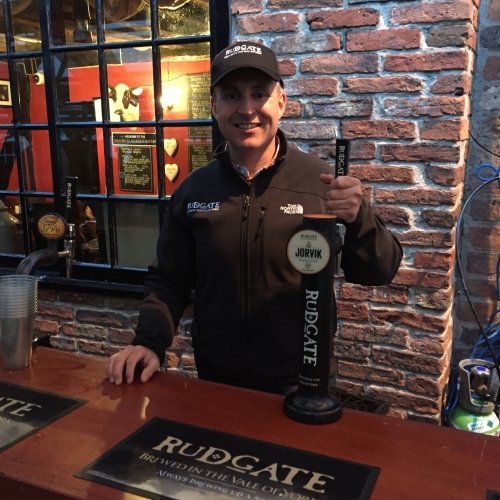 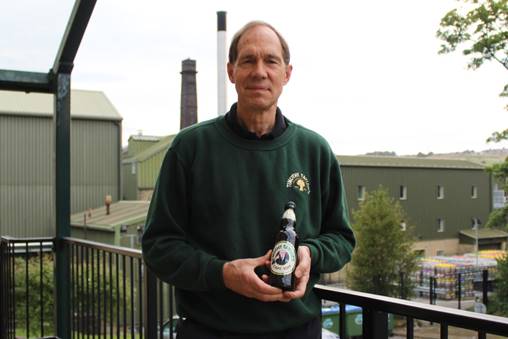