Discover THE most incredible stories in Scotch, untold …until now
Ewan Henderson Global Brand Ambassador for The Lost Distillery Company is here from Scotland to host a first-time exclusive masterclass. Taste the multi-award-winning range of Blended Malt Scotch Whisky range. Before Scotch became famous, it was made by farmers. Renowned for his dynamic style, Henderson will transport the audience back to the 19th Century to demystify legendary distilleries left behind. Join us on a tour of the Scotch Regions and finest drams, blindfolded we will be Lost together!
#LostinStockholm

Here’s is also some general info and Ewans bio:
Ewan Henderson is the Global Brand Ambassador for The Lost Distillery Company, a Scotch whisky business based in Ayrshire, Scotland. Ewan delivers dynamic creativity to his masterclass sessions. He brings the story of Scotch to life with history, geology & science in all the senses - transporting guests back to 19th century Scotland in blindfolded taste tests & music pairing - a fascinating experience exploring Scotch before famous brands, how it got here today and why so many were left behind.

Ewan’s background as a whisky food pairing expert and long-time ambassador of Scottish food & drink overseas, brings incredible passion and knowledge to his presentations. His food pairing explores the chemistry of the casks & cooking at a molecular level – for fascinating combinations. 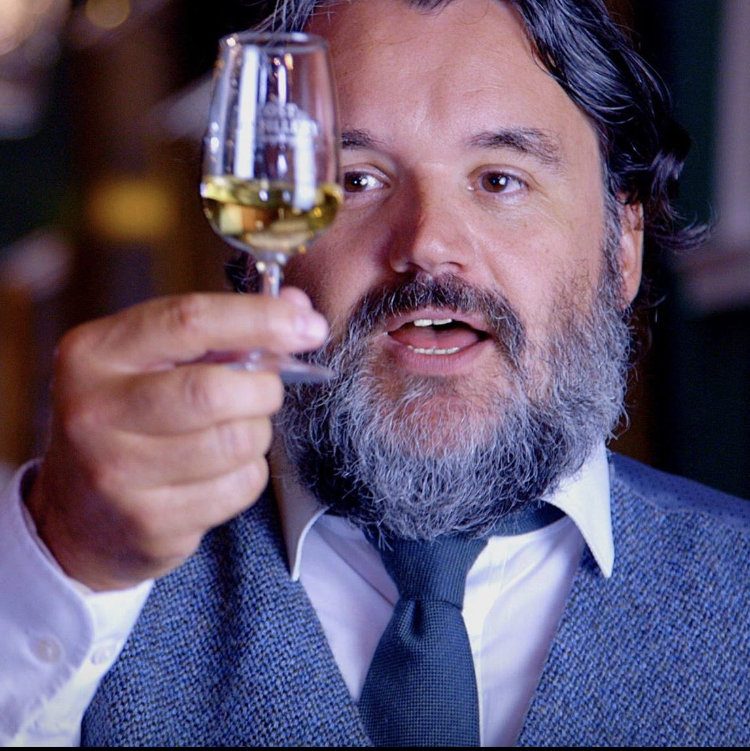